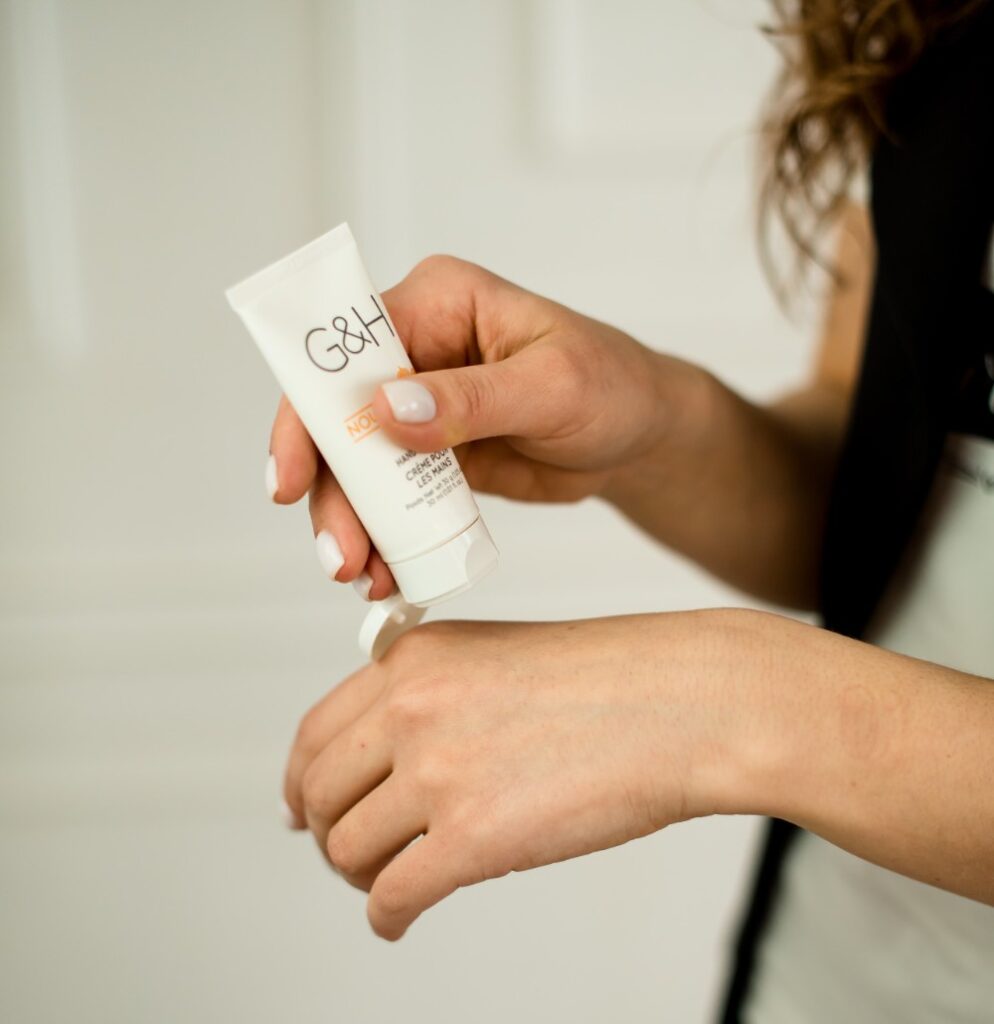 Symptoms of Diabetes – Itching and Infection

Diabetes is a serious lifelong condition where the level of blood glucose is too high.

All types of Diabetes are serious, if not well managed they can cause devastating and lifelong complications such as sight loss, loss of limbs, heart attacks and strokes and can even result in death.

How do we get energy from our food?

We get glucose (sugar) from digesting carbohydrates from food and drinks, including starchy foods such as breads, rice and potatoes, fruit, some dairy products, sugar and other sweet foods. (Glucose is also produced by the liver.)

The glucose is released into the blood stream from the digestive system, the body detects that the blood glucose level is rising. In response the Pancreas, a small gland below the stomach, produces a hormone called Insulin which assists the glucose into our body’s cells.

What is Type 1 Diabetes?

About 8% of UK cases of diabetes are Type 1. It is most commonly diagnosed in childhood. It is not entirely known why some people get Type 1 Diabetes, it is not linked to diet and lifestyle.

The body attacks the insulin producing cells in the pancreas so they can’t produce any insulin at all. No Insulin is produced so glucose cannot get into cells and the glucose levels then rise in the blood. The body tries to lower glucose levels by excreting it through the kidneys resulting in increased thirst and urination.

The level of glucose in the blood becomes very high, this is an excellent thriving ground for bacteria leading to spots and/or boils, skin infections, wounds are slow to heal, thrush and genital itching. Glucose can also build up in the lens of the eye, the fluid in the lens becomes cloudy, leading to blurred vision.

Because the pancreas is not producing insulin, the glucose cannot get into the cells. The cells need this glucose for energy so this leads to feeling tired, lethargic and sleeping for longer periods.

The cells cannot get their energy source from the glucose, they then start to breakdown fat stores leading to sudden weight loss and a ‘pear drops’ smell on breath.

There is no known cure for Type one diabetes so instead it must be managed- everyone with Type one diabetes must take insulin some inject it and others use a pump. It is important that they also control their diet and lifestyle choices with things such as carb-counting, eating a healthy balanced diet and exercising and monitor their blood glucose levels very closely.

What is Type 2 Diabetes?

About 90% of cases of diabetes are Type 2. Either the body is not producing enough Insulin or the Insulin that is getting produced is not working properly. This can happen in people who are overweight, as fat build up can stop insulin doing its job properly, however it can occur in people of a healthy weight too.

In some people this build-up of glucose can lead to the production of more and more insulin and can tire the pancreas out.

It is important that people with Type 2 diabetes control their diabetes well with healthy food and lifestyle choices, regular exercise and the use of medications where prescribed to avoid serious complications. Not everyone with type two diabetes can recover for many it is a lifelong condition, but some can recover (put it into remission) by making significant changes to their habits and lifestyle (e.g. quitting smoking, weight loss, health eating and exercise).

Other types of diabetes

2% of all cases of Diabetes are rare forms of the disease for example gestational diabetes- a type of Diabetes that only occurs during pregnancy, Wolfram syndrome – a rare genetic disorder that causes Diabetes and Cystic Fibrosis related Diabetes – individuals with CF have excessive thick mucus which can scar the pancreas leading to Diabetes.

Gill Jackson, our Therapeutic Counsellor at We Are Wellbeing

Read more from We Are Wellbeing… 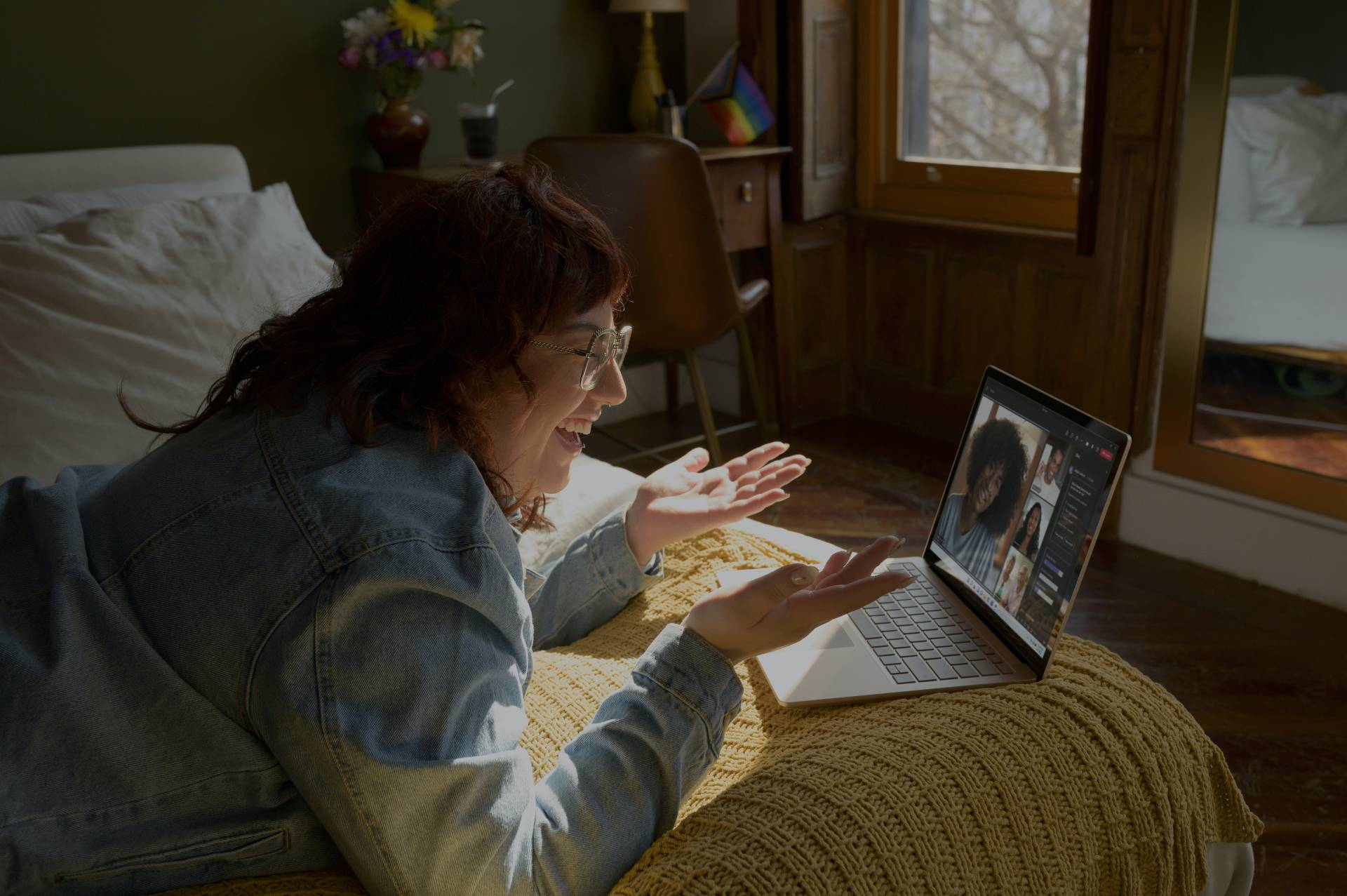 We Are Wellbeing’s Fitness and Nutrition coach Kathryn Brown runs us through her five essential tips to navigating social situations post-COVID. When the pandemic hit 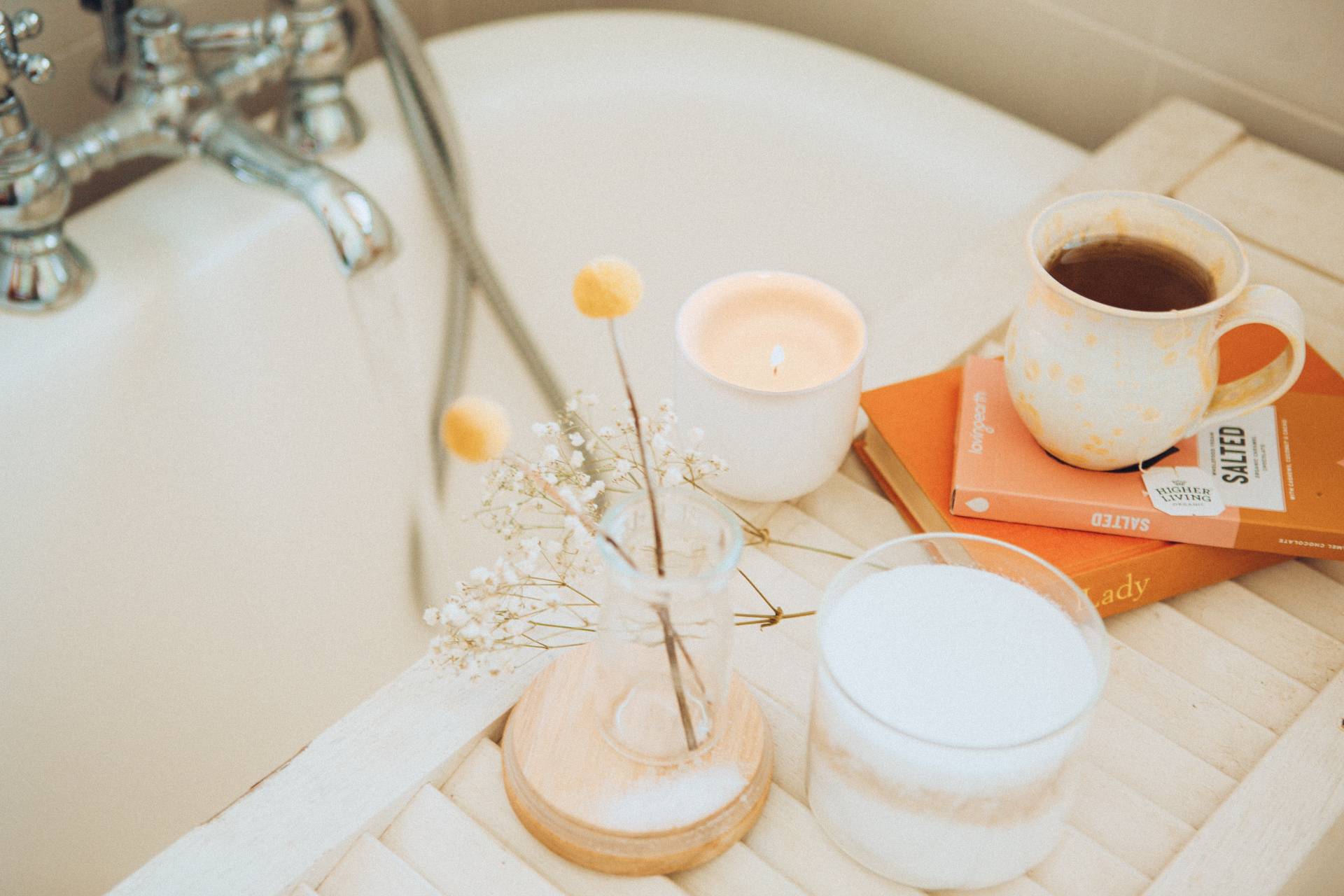 Why Self Care Every Day Matters

Rachel Letham, Associate Trainer at We Are Wellbeing, explains why self care needs to include a lifestyle change in order to be done properly and effectively. 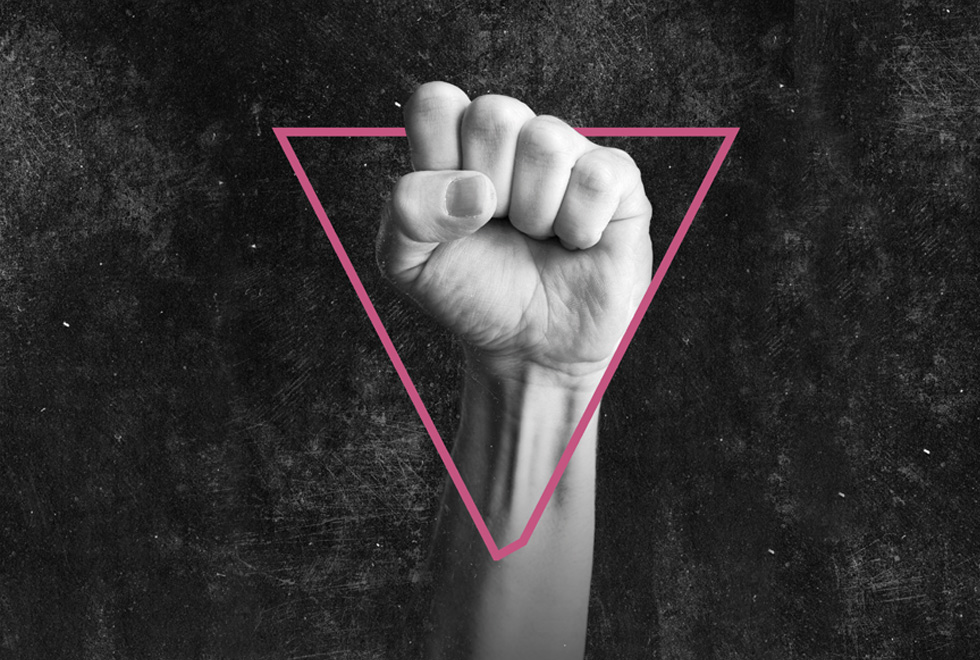 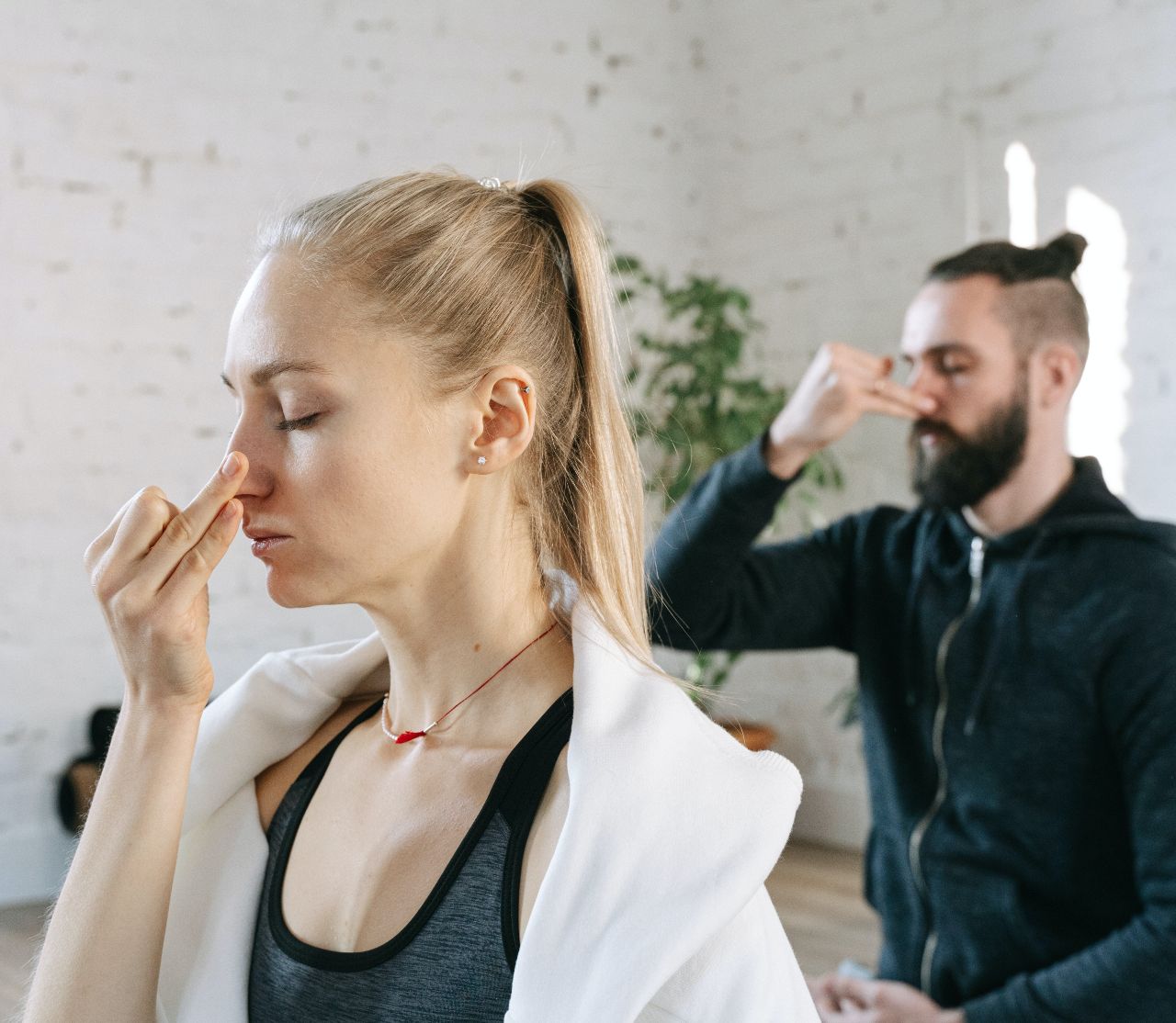 Rachel Letham, Associate Trainer at We Are Wellbeing, explains how the simple act of breathing can become a powerful and welcome exercise tool. Breathing is

Copyright 2022 © All rights Reserved. We Are Wellbeing 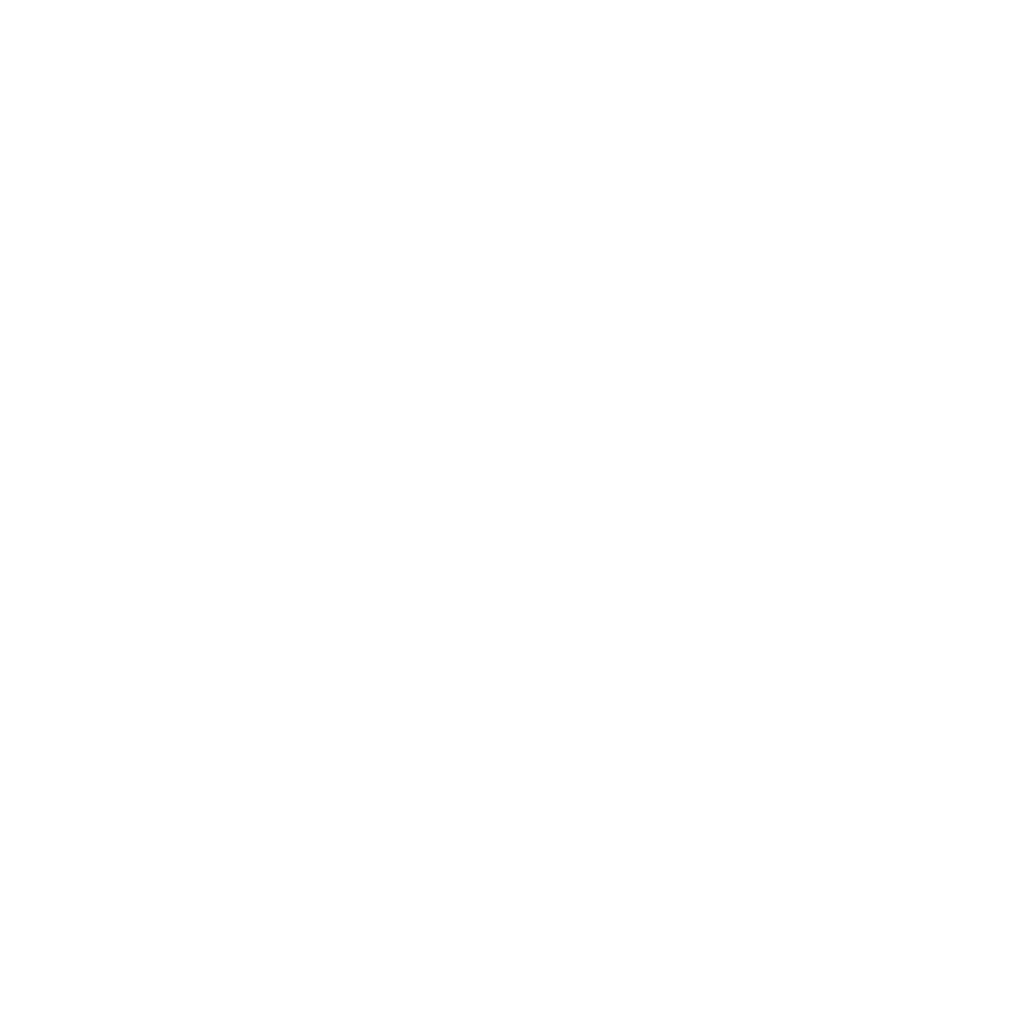